Money Habits by Generation: How Do People of Different Age Brackets Save and Spend? 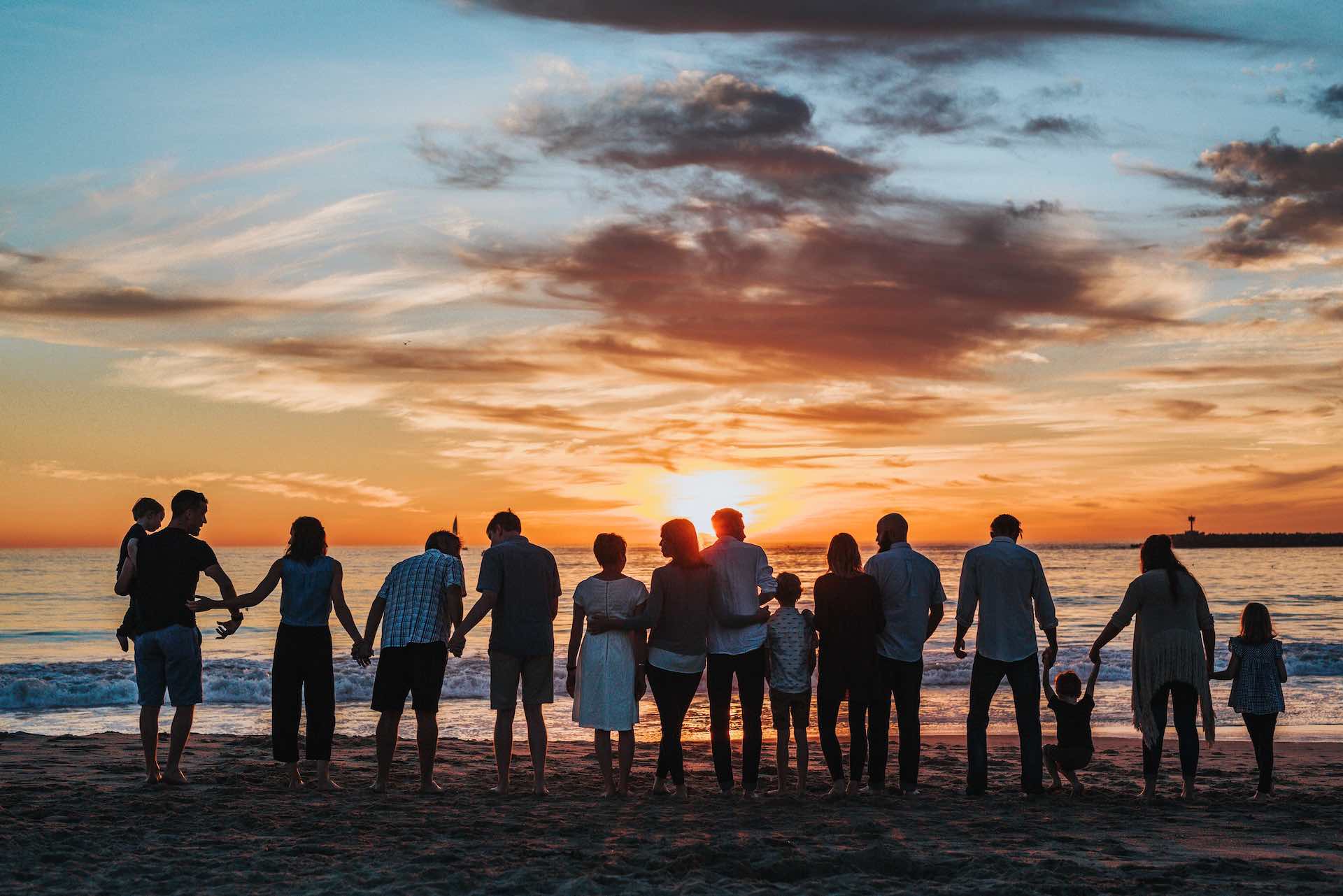 80% of Australian millennials have a strict budget. This is a significant increase compared to previous generations, as only two-thirds of older generations stick to a monthly or yearly budget.

We know that millennials have been portrayed negatively in the media for their spending habits, but we also know that this portrayal has been incorrect. In fact, they are a money-smart and savvy generation that have been contributing heavily to the micro-investing and fintech industry. Fintech altogether is expected to reach $8.1 trillion this year.

We do know that the wealth gap between the young and old is becoming disparaging in Australia, but why is that?

In this post, we’ll go over some of the common money trends of the most populous generations. Read on for more.

A “boomer” is an individual born during the post-war (World War II) baby boom era. This generation becomes Gen X around the late 1960s.

You’ve probably heard the phrase, “Ok, boomer” in relation to someone who is supposedly out of touch with how the world works. Whether or not you agree with it, it is clear that boomers and millennials spend, and save, in very different ways.

Boomers are either approaching retirement or have entered it already. Many of them have accumulated more wealth than their parents and live a life of haves rather than have nots. They are keen to spend their wealth on things like cars, homes and vacations.

Many boomers are still in the workforce, some out of need but others because they are in good health and want to maintain connection and intellectual stimulus. Because they have years of experience, a good chunk of them are working senior positions, and they outspend millennials.

A good number of boomers have investments and stock portfolios traditionally, though some are jumping on the idea of using apps to help them save.

Not all boomers, however, are living a life of leisure and able to spend freely. Some, particularly women, have found themselves in a more precarious position for retirement and are not in a position to purchase a home due to missing out on the benefits of superannuation and full-time work over their lifetime. Those who do work and who are not in the most senior positions often find themselves the target of workplace discrimination based on their age.

Generation X isn’t mentioned in the media as much as millennials and boomers. They’re the generation born from the lates 1960s to the late 1970s and grew up with iconic films like Pretty in Pink and Footloose.

However, that generation is shouldering another burden: they’re contributing twice as much to support retirees than their predecessors did at their age.

Generation X isn’t as likely to buy a home as the boomers before them, but they are more so than millennials. This generation is also interesting in that they respond to both traditional and digital advertising. As such, they’re as likely to use micro-investing apps as they are to invest their money traditionally.

They also spend much of their disposable income on eating out, holidays and items from brands they’ve grown loyal to over the years.

Millennials are very likely to use apps like Raize and Stake to help them micro-invest. As the first generation to grow up with the Internet, they trust technology and are always interested in using it as a tool to help grow their wealth.

A micro-investing app, such as those that round their purchases to the nearest dollar and then put the excess in savings, is a great way for them to grow their savings accounts. 30% of them use technology to manage their money, with 7% using a micro-investing app.

While millennials have been known as the “avocado toast” generation and slated for their irresponsible spending, we now know that couldn’t be further from the truth. Instead, millennials are smart and savvy and want to make a better future for themselves. The problem is that the economy is skewed against them.

Generation Z is relatively young, with most of its members under the age of 25 and are not far along in their careers. As such, there aren’t as many statistics to discuss how many own homes and save compared to previous generations. We do, however, know that they grew up immersed in the Internet. And unlike millennials, they grew up with social media from an extremely young age. As such, it affects their spending habits more than any other generation.

Generation Z has far less of a concern about commitment to brands than previous generations, and are often swayed by price over quality or brand loyalty. They’re thrifty, but often buying things online, using tools to find the most reasonable price on the items they have their eye on. If they’re dedicated to a brand, it is often because of its quality and because it is worth the price tag.

Some even say that they shop every single day.

As you can see, the money habits of Australians differ widely between generations. But one thing is clear: technology is playing a bigger role in both saving and spending than ever before.

Are you interested in discussing how we can help your company succeed? You can contact us today and request a demo.